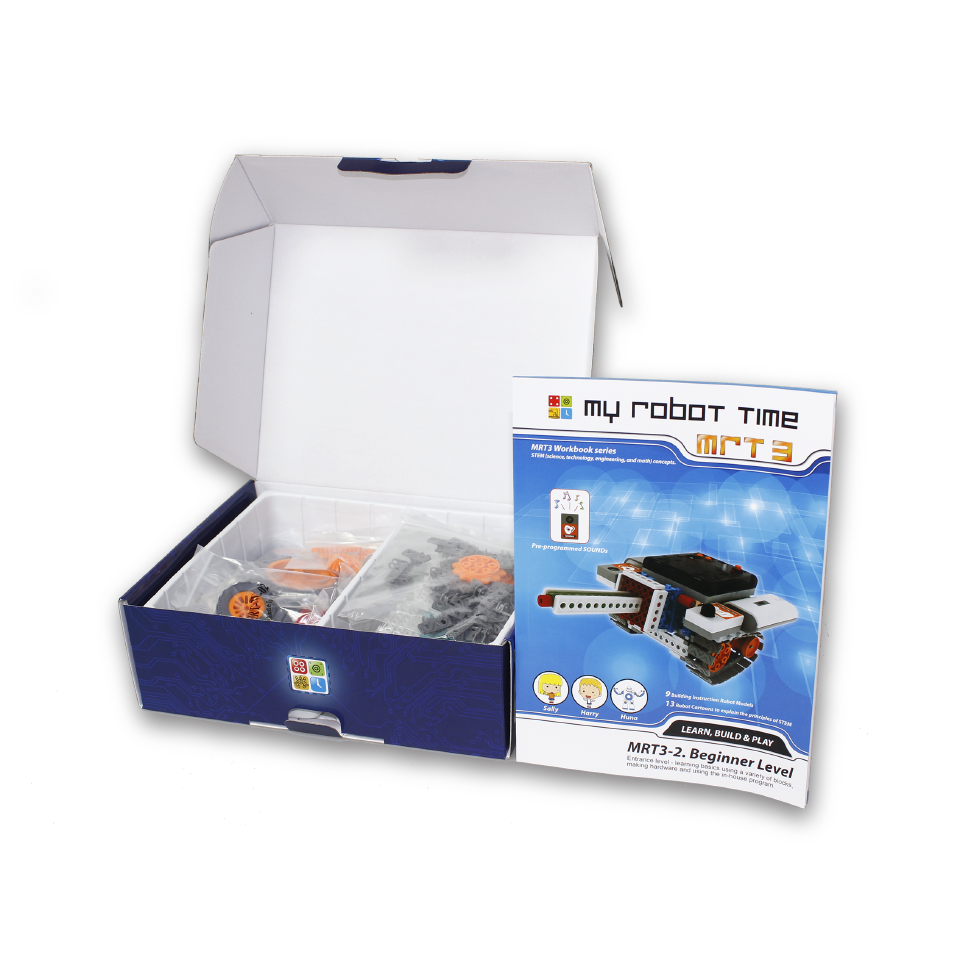 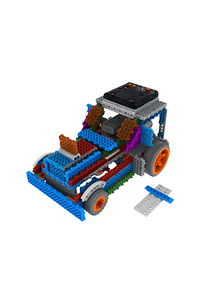 1. Learning how to assemble more complicated models with the kits of MRT3-1 + MRT3-2 components.

3. The middle stage of MRT3 series after children learn with MRT3-1 and there’s a need to share the same preprogrammed mother board on all models.

4. English book provided with the kit, to teach the assembly steps through robotics principles.

5.The second stage of MRT3 series after learn with MRT3-1.

6.Very good for students at ages of 8-9 years old in primary schools to learn robotic science without programming.

8. Provide English assembly manuals in each kit to teach students how to assemble different models.

10. Study and applying science knowledge on the robots.

11. No need learn programming course at this stage.

12. Children could assemble at least 9 different models with one kit.

13. Kids can learn how to create their own models and control the robot as they like.

Why create a Robotics Education line?

The primary purpose of Educational Robotics in addition to teaching robotics is a compelling, useful and fun way to develop a wide range of skills, from those associated with socialization, teamwork, manual skills initiatives, fine motor skills or mathematical skills between others.

It is essential in preparing young students to become computer and programming thinkers who understand today's digital tools and how they can help them solve the problems of the future.

From the most basic levels of education, construction and use of robotic tools allow children to create their own "micro-worlds," that is, make their own representations of some phenomena in the world around them and with consequent advantage of facilitating the acquisition of knowledge about these phenomena.

Some of the advantages of Educational Robotics are as follows:

• Helps train students early on how to deal with and solve problems. Contribute to the development of a systemic and systematic thinking (development of cognitive structures, display a range formed by an independent part that feed each other).

• contribute to the development of analytical skills, questioning, promoting learning and the scientific process of representation and mathematical modeling (specific management of controllable and manipulable variables).

• Incorporates the use of mathematical representations (curves, graphs, diagrams, tables, equations ...) and the use and appropriation of different languages (graphical, iconic, mathematical, natural, etc.) as if it was mathematical language.

• It generates a significant amount of knowledge in children and can anticipate practical concepts that will be theoretically studied in further courses.

• They benefit the learning of many abstract concepts of Technology and Science. It is much easier to learn from observable phenomena than from complex and abstract theories. It also helps the integration of the theory with the practice.

• It promotes the integration of different areas of knowledge.

• It allows the construction and testing of student's own strategies in acquiring knowledge through educational guidance.

• Encourages children's ability to solve problems on their own.

• Promotes the searching of alternative solutions when something doesn’t work at first time.

• It helps maintaining healthy self-esteem because children are proud of the accomplishments they have achieved alone.

• It stimulates imagination and creativity. 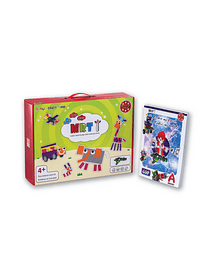 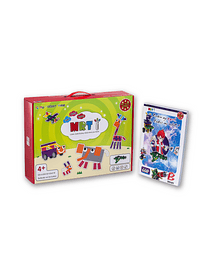 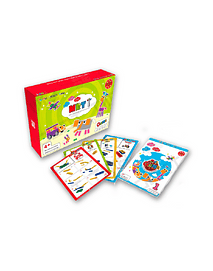 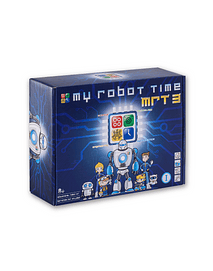