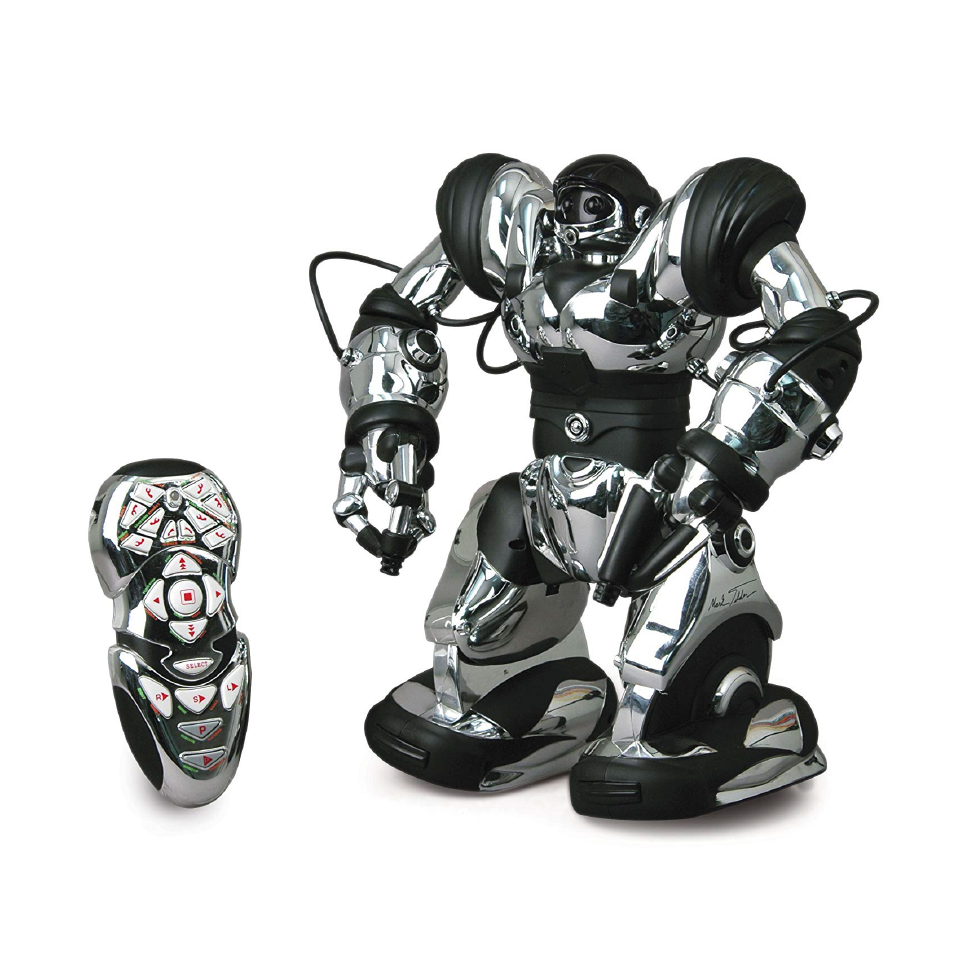 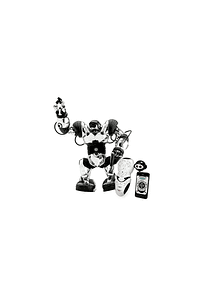 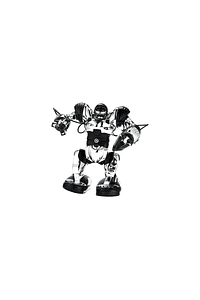 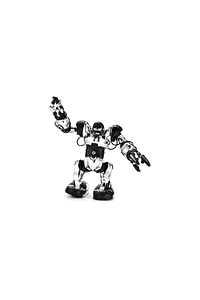 Robosapien is 14” tall and designed by a NASA scientist, he’s fast moving, full functioned and comes to life using either the included controller or via iOS or Android device with the new IR dongle.

Loaded with intelligence, Robosapien X is a multi-functional robot with attitude!

Whether it's with kung fu, rapping, or dancing, Robosapien X was made to entertain. This 'bot can react to sounds or by being touched, picked up or kicked, and comes with an I/R dongle and a free app for even more exciting features via your iOS or Android smartphone.

The Robosapien App is easy-to-use and gives you direct control over its arms, legs, and sound effects! 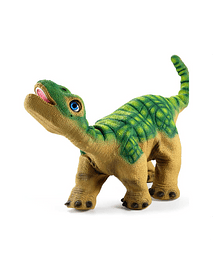 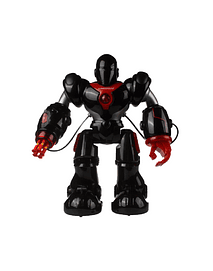